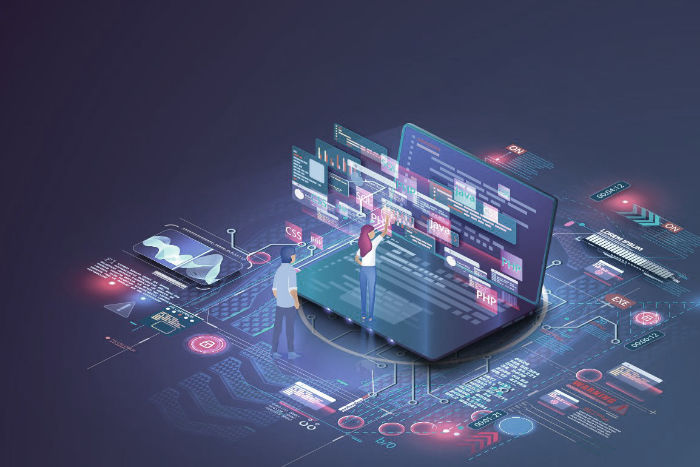 Looking for the best backend framework for your shiny new web application? Look no further! We’ll discuss the 5 most popular backend frameworks developers are using, and why you should (or shouldn’t) use each one.

First on our list is Flask, a household staple for hackers, students, and businesses alike. Flask is a microframework for running a web server in Python, and given its simplicity it’s a great starting point for new developers to learn web development.

Django has historically been and still is a powerhouse Python web framework for startups and large companies. It contains a larger set of features enjoyed by many enterprise teams, and it is one of the most mature and trusted backend frameworks.

Ruby on Rails (or just Rails) is another popular web framework commonly used in industry. It’s written in the Ruby programming language, and it was first released in the early 2000s, so it is quite a mature framework and many seasoned web developers prefer it.

Advantages of Ruby on Rails

Disadvantages of Ruby on Rails

Express.js (aka ExpressJs or just Express) is a javascript application framework for Nodejs, a cross-platform, backend runtime environment. With Nodejs and Express, both client and backend implementation can be written in the same language - Javascript.

Of course, choosing the right backend framework is not just about looking at this list and picking one that sounds the best. You need to think about your project specifically, what constraints/requirements it has, and then make a decision after weighing both the short and long-term needs.

You can plan to design an extremely scalable Django web app to support tens of millions of users, but if it requires six extra months of development time and your funding will run out during those six months then you probably need to choose a better alternative.