GPT and the Future of APIs 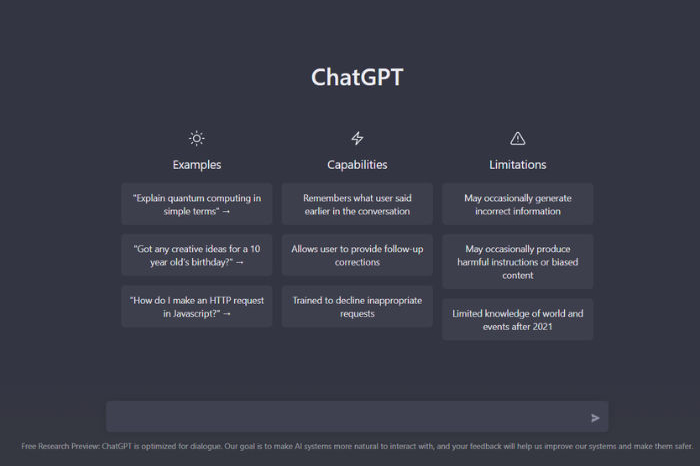 You might have heard of ChatGPT in the last month. GPT, or Generative Pre-trained Transformer, is a seriously impressive natural language processing model developed by OpenAI. It's basically a machine that can generate human-like text, and it can transform the future of APIs.

APIs are like the glue that lets different software systems communicate with each other, and they're a big deal in the tech world. They allow developers to access data and functionality from other applications, which means new and innovative software solutions can be created.

One way GPT could help out with APIs is by improving the efficiency and accuracy of API documentation. Right now, this documentation is usually written by engineers who might not have a background in writing or communication. As a result, it can be tough for developers who are new to an API to understand how to use it.

GPT could change all that. By automatically generating the documentation based on the API's code and data structures, GPT can save time and resources, and make sure the documentation is always up-to-date and accurate.

Plus, GPT's ability to understand and interpret code can produce documentation that's clear and easy for developers to understand.

GPT could also be used to make the overall API development process easier.

For example, it could generate sample code snippets and other resources to help developers learn how to use an API. This could make it a lot simpler for developers to get started with new APIs, which could lead to more adoption and innovation.

Another potential use for GPT in the API world is creating virtual assistants or chatbots. With GPT, it would be possible to build virtual assistants that can understand and respond to complex questions and requests in a natural and human-like way. These virtual assistants could be integrated into API documentation or used as standalone tools to help developers use an API.

All in all, the possibilities for GPT in the API world are pretty much endless, and it's exciting to think about all the ways it could shape the future. As GPT and other NLP technologies continue to evolve, they'll become even more important in the API ecosystem. It'll be interesting to see how they impact the way we build and use software in the coming years.

As testament to how powerful GPT is, we wrote this entire article using ChatGPT.